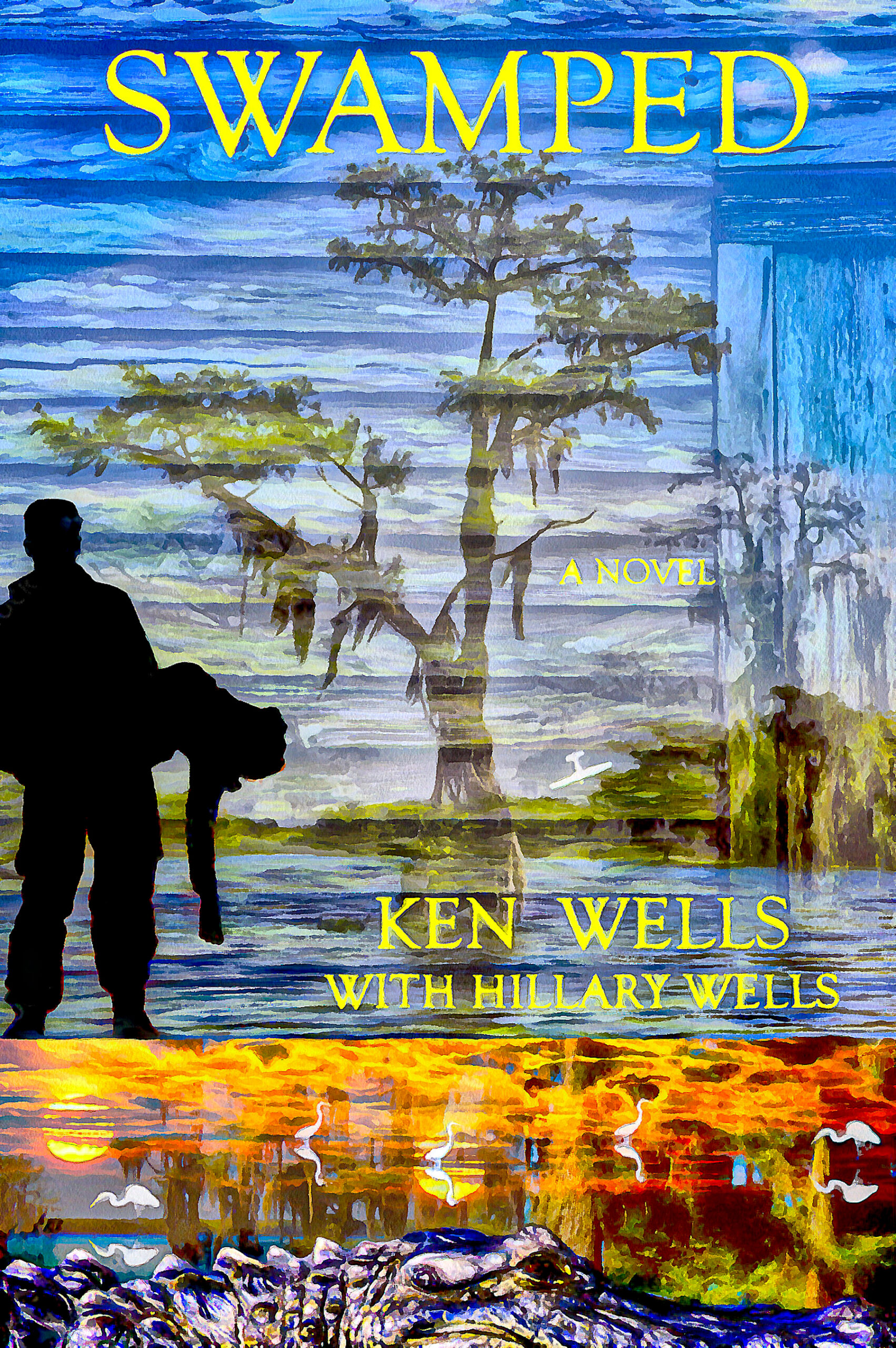 Jack Cane Landry is a precocious high-school senior but school is far less interesting to him than the teeming wilderness of Louisiana’s Great Atchafalaya Swamp. There he has been tutored in the ways of the wild by his old school Cajun grandfather. He’s learned well. Most find the Atchafalaya a forbidding place of gators, snakes, insect hordes and treacherous terrain where high ground is scarce and getting lost is easy. Jack, who grew up in a big Cajun family in the tiny backwater Black Bayou, La., thinks of it as his playground.

So when an oil spill in the nearby Gulf threatens his beloved ecosystem, he writes an impassioned letter to the editor of a local newspaper, not just criticizing the recklessness of the oil company but turning it into a plea to save an estuary every  bit as wondrous as the much better known Florida Everglades. The piece runs as an op-ed and causes a sensation--and Jack’s savvy and environmental passion lands him a weekend job as a guide for a high-end swamp tour company catering to wealthy out-of-state travelers.

On a fateful Columbus Day weekend, Olivia FitzGerald and her philanthropist father fly in from New York City for a four-day tour. Olivia and Jack could be from different planets. An only child, sophisticated, world-traveled, Ivy-League bound, she grew up in a Central Park townhouse and attends the city’s best prep school down the street. Oh, and she happens to be drop-dead gorgeous. Jack is a home boy, little traveled. He has zero interest in going off to college. He wants one day to start his own swamp-tour business. Jack is both charmed and flummoxed by Olivia’s sudden appearance in his life. Olivia’s take on Jack veers from boredom to mild curiosity about this swamp boy. When her father goes out his way to praise Jack's op-ed, Olivia is a little taken aback. No one is supposed to have her father's eye save for her. Theirs is an uneasy relationship about to be severely tested.

A thunderstorm brings down the Otter float plane carrying the party to a remote Atchafalaya camp. The Otter breaks in two and Jack and Olivia are the only apparent survivors. With Olivia unconscious and the plane on the verge of sinking, Jack makes a fateful decision to abandon the craft and commence a harrowing journey--to first find high ground and then find a way out of the forbidding swamp.

Olivia regains consciousness and her bewilderment turns to fear, anger, grief and finally steely resolve. But what is she really made of? As Jack summons all of his swamp skills and courage to plot a course to safety, will this seemingly pampered rich city girl step up to a challenge where the stakes are life and death? As the teens face down hunger, thirst, marauding alligators, a prowling swamp cat, a gun-toting outlaw and weather intent on killing them, Swamped is first-rate adventure storytelling and an unconventional love story in which the action never falters.